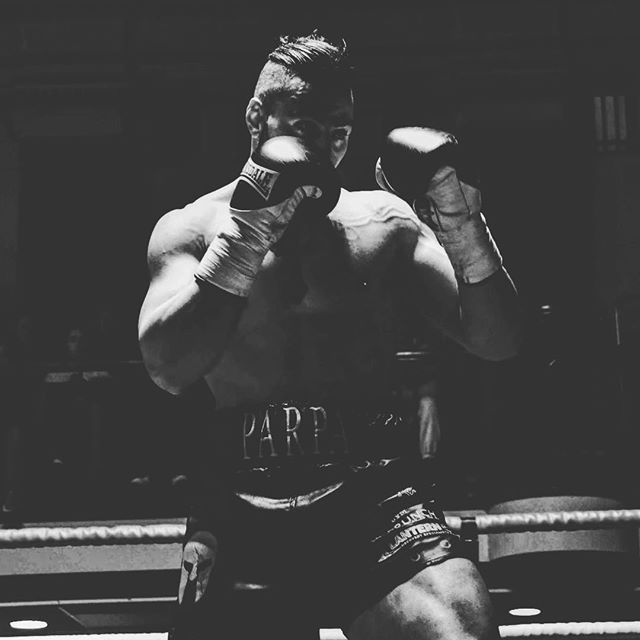 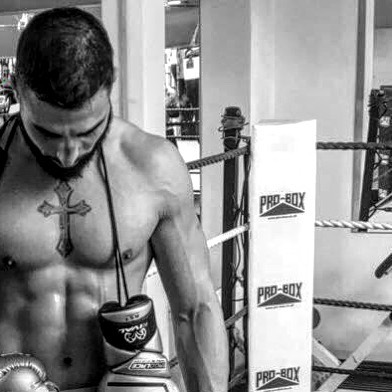 Since my early teens I have always wanted to be a boxer. I had my first amateur bout in 2004 at the age of 13, and after 10 years and countless fights as an amateur I obtained my professional boxing license.
Understandably I threw myself even more into my training, excited for my first fight. Unfortunately, in the lead up to my professional debut I sustained a severe shoulder injury whilst training. It quickly became apparent that I would not pass a medical to fight, and my professional debut would have to wait.
And wait it did. After a year of rest and physiotherapy my shoulder was hardly any better. I went to see a specialist who informed my that whilst my injury would heal eventually, I would never be able to box again. My dreams were shattered…
I continued with a couple more months of physio, but nothing seemed to be helping. Then I came across GLC2000…
A few months of consistently using GLC2000, and I couldn’t believe that I started to feel some major improvements. Then after just over 6 months my shoulder was almost back to 100%, I was now fully back into my boxing training and I had a new professional fight scheduled for 4th July 2015.
Which I went on to win by first round knockout.
Nick has now had 5 professional fights with a record of 4 wins (3 by KO) & 1 loss.

Nick is on the undercard for the professional debut fight of Olympic silver medallist, Heavyweight Joe ‘Juggernaut’ Joyce who will be facing former WBO Inter-Continental Champion Ian Lewison.
The fight will be broadcast live on Dave. Live coverage will start from 9:00pm on Friday 20th October.Alternatively there are still tickets available directly from Nick Parpa or from the indigO2.