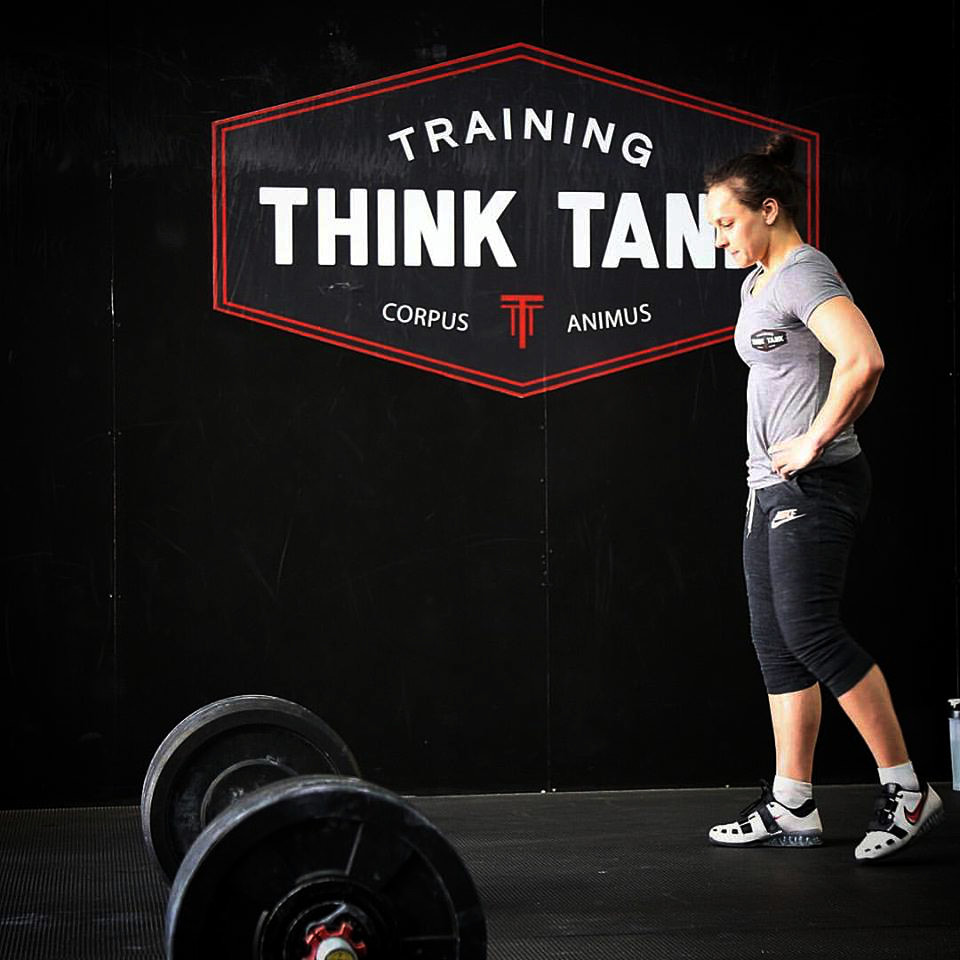 Talking training, overcoming injuries and mental preparedness with the 12th fittest women in the Crossfit Open 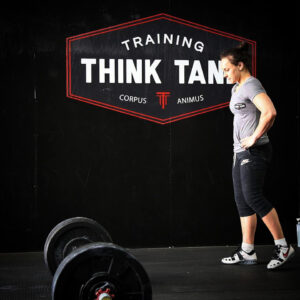 Emma McQuaid is one of the fittest women in the UK, Europe and according to this years Crossfit Open placings, now the World. Whilst on a Regionals training camp in the USA we get a chance to chat with Emma about her impressive performance in the Athlete Games, and how she is preparing for her second Meridian Regional.
You’ve had quite a few months with TAG and your performance in the Open.
Yeah I guess so, I headed out to Crossfit Passion in November 2015 and began working with Max El-Hag at the training think tank. We did a lot of testing that week to highlight my weaknesses, and sat down and did an honest appraisal of what I wanted to achieve. The three things that I mentioned were to win TAG, improve my placing in the Open and get to the Crossfit Games.
Well so far you’ve achieved 2 out of 3, has your training changed a lot?
That’s right I had only just started training at Crossfit 8020 when I did the 2014 Open, and ended up placing down in the 6000s. But I really didn’t have a lot of skills that were tested, double unders were not good and I had two maybe three pullups. By 2015 I had been training consistently at Crossfit 8020 for a year, and came 11th in TAG, 6th in Europe and 36th worldwide. This year I managed to improve on both of those by winning TAG, and placing 5th in Europe in the Open and 12th worldwide. I think it was consistent training that helped with the improvement.
So what training template do you follow?
During 2014 I followed the main Crossfit classes at Crossfit 8020, then in 2015 my coach Neil Laverty started programming for me individually and started the 8020 athletes programme SYSTM. Since working with the Training Think Tank I have continued to have Neil program for me, but Max oversees things and makes sure that we are focussing on my weaknesses.

So you are just following the 8020 competitor’s program?
I’ve cut down on the amount of time I’m working a lot since January, meaning I’m now able to train almost full time. I’m lucky enough that my job is personal training for quad racers, so I’ve always been able to fit more training in than a normal 9-5 job. Now I make sure that I can complete a morning session and noon session to work on my own stuff, and then the PM session I get to train with the 8020 competitors crew.
You mentioned training quad racers, you competed yourself in quad racing to a high level up until quite recently, how do you think that training carries over to your Crossfit training?
Training for quads was heavily focussed on basic barbell strength work, running and cycling. More advanced barbell work like the olympic lifts and gymnastic skills weren’t something that featured, but I had a solid strength base and engine. Gymnastic skills and tidying up my technique were what I needed to focus on to improve.
Well you definitely have improved. What do you think about Europe as a region?
Obviously it’s a tough region, especially for women, maybe even the toughest. With Annie [Thorisdottir], Kirsten [Holte], Sara [Sigmundsdottir] and now Sam [Briggs] as well.
How do you think you compare to these other athletes?
I try not to compare myself with other athletes too much, everyone has their strengths and weaknesses. For instance I know that my lifts aren’t as big as some of the top level athletes, and that’s not going to change overnight. I just try to focus on what I am doing, I trust in the team I am working with and in the last few weeks the PB’s are flying in. So it feels like we’re doing something right.

How are you feeling going into regionals?
Confident. Really confident, especially compared to how I felt at this point last year.
Why’s that?
Well last year was my first Regionals experience, I look back now and can honestly say I wasn’t ready for Regionals. The only major competition I had been to before that was TAG 2015. Before that I’d only done one local competition with about 30 athletes which I won. I got to Copenhagen for the 2015 Regional and I felt like a total beginner. I wasn’t confident, and felt out of my depth competing with athletes I’d spent the last couple years looking up to.
So how has that changed?
Well I’m currently out at a regional training camp at the Training Think Tank in the USA. Training with a handful of veteran Crossfit Games athletes and I’m in the mix for most of these workouts, even on workouts that don’t suit me I’m not far behind. Knowing that I can compete with top level athletes gives me confidence. I’ve also spent time with at training camps with top level European athletes over the last year so I know that I can compete with those girls as well.

“I tore my ACL, MCL, LCL, my knee had to be completely reconstructed”

So have the last two years been a straightforward journey?
I wouldn’t say that no. Not long after I started Crossfit I was playing a game of rugby, and had a pretty serious knee injury. I tore my ACL, MCL, LCL, my knee had to be completely reconstructed. I was out of proper training for close to nine months. Actually that’s how I first heard about GLC2000, I think I was sitting waiting to go into surgery and was just googling Crossfit knee injury. An article about Sam Briggs came about about her recovery from a similar injury came up and how GLC2000 helped her recovery. I remember thinking ‘Sam Briggs is awesome’ and bought some GLC2000 that night so I could start as soon as I came out of surgery.
So would you say that was your biggest set back?
That wasn’t actually too bad. Although it was a big injury, I hadn’t been doing Crossfit that long so it didn’t feel that it was holding me back from anything. Last July I was out for about few months with a bulging disc in my back, so there was very little training I could do. I upped my GLC2000 dose as it had helped speed up recovery in the past and it felt like it helped with the soreness in my disc as well. Once I got the all clear from the doctor in November, I headed straight out to the Training Think Tank and did a week of testing with Max and we formulated a plan based on my goals.
So you’d only been training consistently since mid November and then you went on to win a big competition like TAG?
Yeah that’s right. Honestly after that time out it felt like I was starting from scratch. But we’ve put a solid plan together and it seems to be working.
Hopefully with a few months of prep you can be at your best for Regionals and make it through to the Games.
Well that’s the plan! 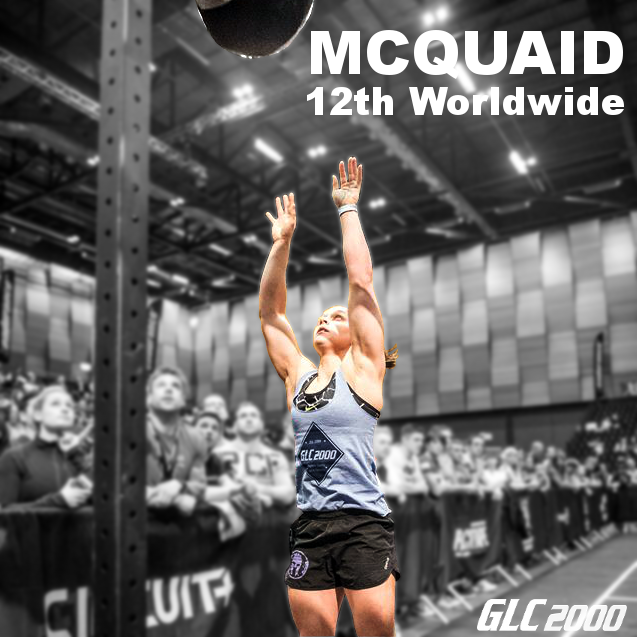