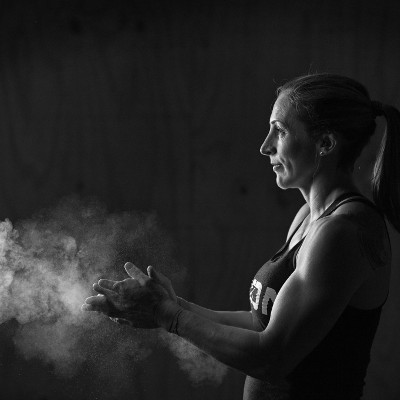 With the Crossfit Games 2018 Age Group qualifiers almost upon us; here’s a quick look at some of the top UK masters athletes.
Each year the masters categories get more competitive, with previous Rx’d Games athletes moving up. Top masters athletes are training harder than ever before, often fitting in two training sessions a day around a full time job and family commitments. These athletes understand that extra responsibilities combined with not recovering as fast as they did ten years ago, means they need to focus on injury prevention and specifically joint health. 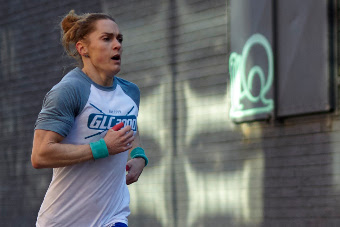 As far as masters athletes go Sam Briggs is another level, having qualified for both her Age Group Qualifier and Rx’d regional for the second year in a row. Last year Sam decided to continue to compete against the young guns at the Games and managed a top 10 finish. We look forward to see what she decides to do this year.

We are proud to have been supporting Sam’s joint health since 2012 – before she was crowned Crossfit Games Champion. 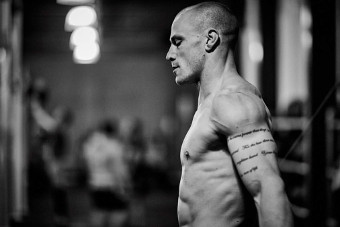 Liam had another great open season finishing 1st in Europe Central and 37th Worldwide – an even more impressive feat considering he only attempts each workout once and doesn’t look at the leaderboard throughout the entire 5 weeks.
Liam trains twice a day around his physical day job, family life, and running his affiliate Tweed Crossfit.

The difference GLC2000 makes to my soreness & recovery is a game changer. It means I can train at full intensity every session as I know my joints are as healthy as possible. 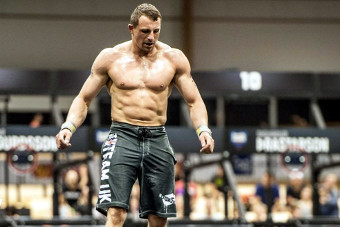 Lee is a regionals veteran competing in the rx’d category in 2011, 2013 & 2014. His second year in the 35+ category saw him finish in 138th worldwide.
We’re glad to have helped Lee get back to training fast after his shoulder issues as well as supporting the joint health of a number of his athletes at Crossfit Teesside.

“Same Surgery. Same physio and rehab. Yet my shoulder healed 2x as fast with GLC2000 added into the mix” 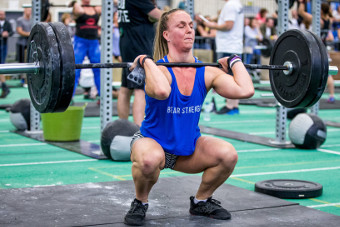 This is Kelly’s first year in the 40+ category and she has definitely entered the category with a bang, finishing an impressive 6th worldwide.

“I damaged my MCL at the Athlete Games in 2015, GLC2000 helped me with my rehab and since then I have taken it religiously to aid my recovery.” 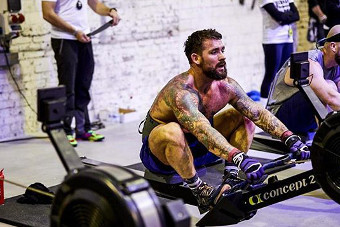 This year is Spencer’s first year in the over 40’s category, and he finished the Open 1st place in the Europe Central region and 13th Worldwide. Impressive stuff considering Spencer has a full time ‘desk job’, is co-owner and a coach at Crossfit Blockhouse, as well as juggling family commitments and he manages to fit in training and competing.

“GLC2000 keeps my aches and soreness at bay. Basically it keeps me Crossfitting” 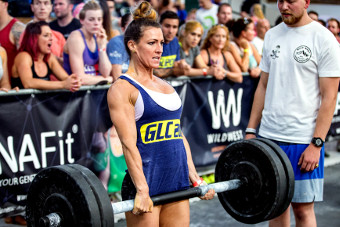 Lianne completed the Open in 5th place in Europe Central and 110th Worldwide. She has also qualified for regionals as part of her affiliate team, so will be travelling to Berlin to compete against the ‘young guns.’ A great example that with some smart training and recovery protocols, age is just a number. 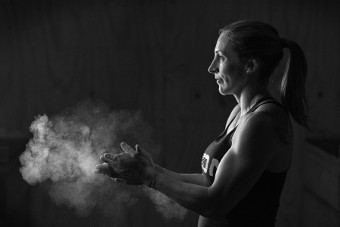 Last year Cathy moved up to the 45’s age group, and after a strong Open qualified for the Crossfit Games she finished in 14th place, with some impressive performances including a 3rd place finish.
After spending the winter months focusing on her weaknesses, her 2018 Open performance left her in 1st place in Europe Central and 8th place Worldwide. A strong performance in her Age Group Qualifier could book a second trip to the Games.

“Back in 2014 I had a long term shoulder impingement that just wouldn’t get better. It affected my training and knocked my confidence in overhead lifts, and I had to manage it with painkillers. GLC2000 was recommended to me by other masters athletes, and to my surprise, within two months my shoulder impingement was at the point where I no longer needed painkillers. I’ve used it ever since.” 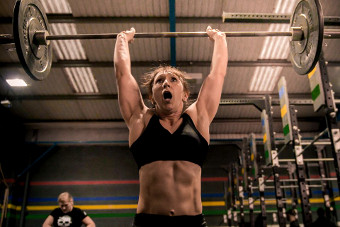 Maz has been training in Crossfit since 2009, and boasts some great achievements including going to European Regionals and winning the 2015 Athlete Games (45+ category).
Maz set her goal of reaching the Crossfit Games very early in her Crossfit journey. This is what keeps her motivated to train twice a day around her full time job, and busy family life. In this year’s Open Maz placed 37th Worldwide so is in a good position moving into the Age Group Qualifiers.

“I have used GLC2000 since 2013, they are the one supplement that I can’t be without, and I recommend all masters athletes should give a try.”