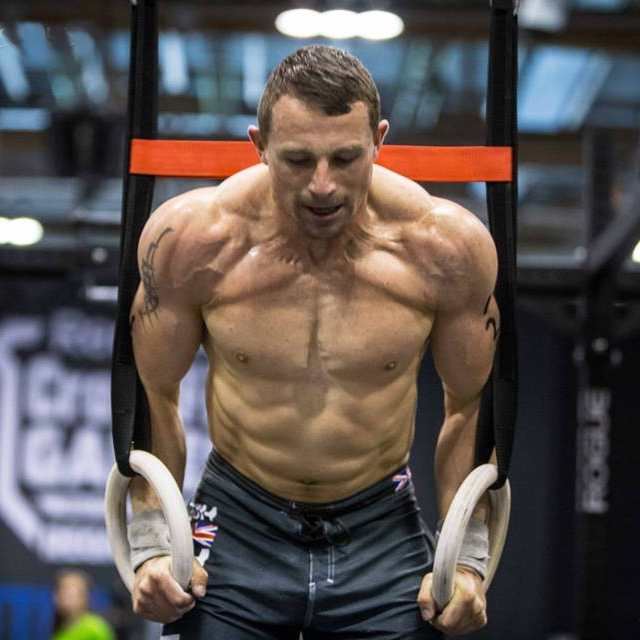 Recovering from Shoulder surgery 2x as fast with GLC2000

Over the years the left side of my upper body has been battered through competing in Crossfit.
Back in 2010 I lost a heavy kettlebell snatch behind me and refused to drop the ‘bell. This caused me to dislocate my left shoulder. My shoulder got popped back in and I rested it. Gradually it improved, and I began training again. I wasn’t aware that I had torn my labrum as my shoulder dislocated.
About a year later during an overhead squat my shoulder gave out and I was diagnosed with a serious labrum tear that would require surgery. I was told that post surgery I would not be able to do any overhead ‘Crossfit’ movements.

“Same Surgery. Same physio and rehab. Yet my shoulder healed 2x as fast with GLC2000 added into the mix” 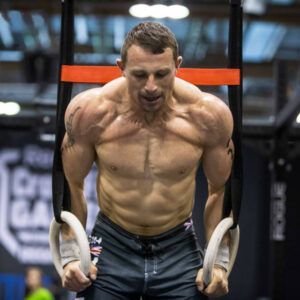 After 6 months of rehab work and physiotherapy I had some strength, stability and range of motion returning to my shoulder and was able to start doing some light overhead movements. This felt like a huge victory!
Within a few years I qualified for the European Regional of the Crossfit Games 2014. Once again I tore my labrum during an overhead squat. Competition over for me, and I was back on an NHS waiting list for 4 months before surgery.
Same surgery. Same rehab and physio. Yet within three and a half months my shoulder was feeling strong and stable enough to start doing some overhead work.

“The only difference was I started taking GLC2000 after my operation, and I got back to full training almost twice as fast!”

It’s now been six months since my second surgery and I’m hitting lifetime PB’s in pretty much all my overhead movements. This doesn’t seem like a coincidence to me.
Personally I will not take the chance of ever going without GLC2000 again.
Lee Howe
Owner & Head Coach Crossfit Teeside
Crossfit European Regional Competitor