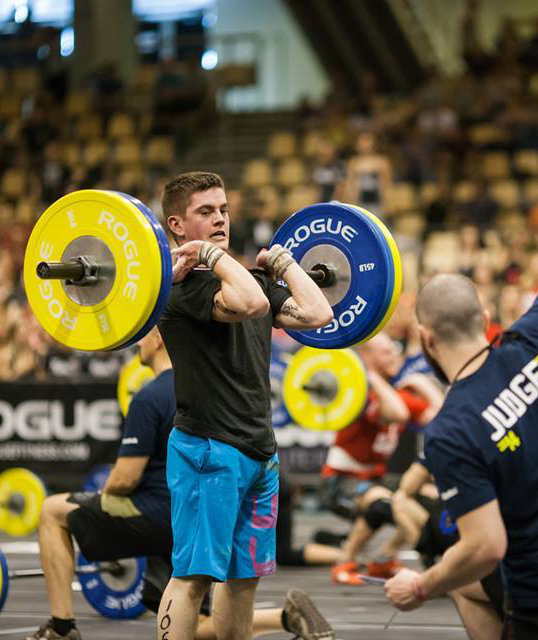 During the 2014 Crossfit Regionals I injured my wrist during a handstand walk which was the 2nd workout. It was painful throughout the rest of the two day competition, and the next day I could barely move it.
Four months after regionals and there was hardly any improvement. This meant I’d not been able to back squat, front squat, clean or do any form of pressing due to the pressure on the wrist.

I regularly work with top physios and a movement specialist, and even they couldn’t get to the bottom of it. A number of scans showed that nothing was torn, it was very frustrating not being able to train anywhere near my potential.

“Without GLC2000 my wrist could still be unusable”

Six months after Regionals and my wrist was still not anywhere near 100%. I started taking GLC2000, but was expecting it to be a couple of tubs before I noticed any significant improvement.
Against all my expectations by the end of the my fourth week of taking GLC2000 there was a lot less discomfort in my wrist and my range of motion had improved noticeably.
I went to see my movement specialist and it seemed like we were starting to make some progress. The swelling in my wrist had gone down and it appears that this had been pressing on the nerves in my wrist and this had a domino effect on my arm all the way to my thoracic spine.
Without GLC2000 my wrist could still be unusable. I am very impressed with this product, it helped my wrist injury massively and also reduced the general aches in all my joints after heavy sessions. I will continue to use GLC2000, I only wish I’d started using it sooner!
Jordan Wallace
Multi Time Crossfit European Regionals Athlete
Head Coach & Owner Crossfit Tyneside 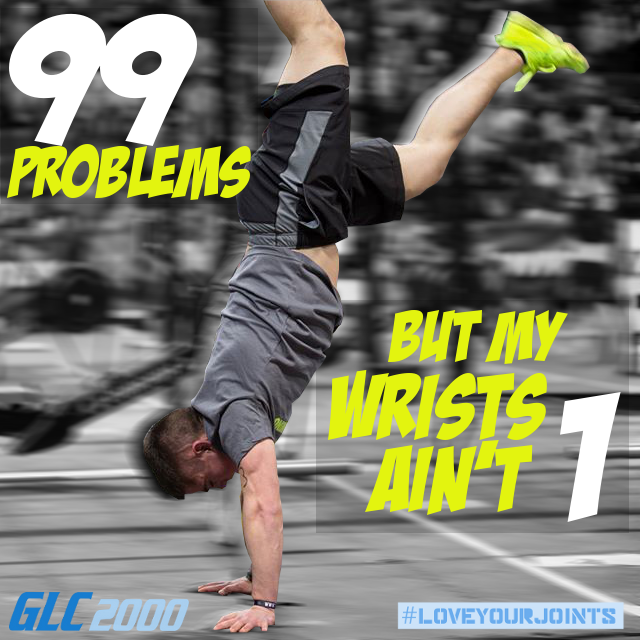