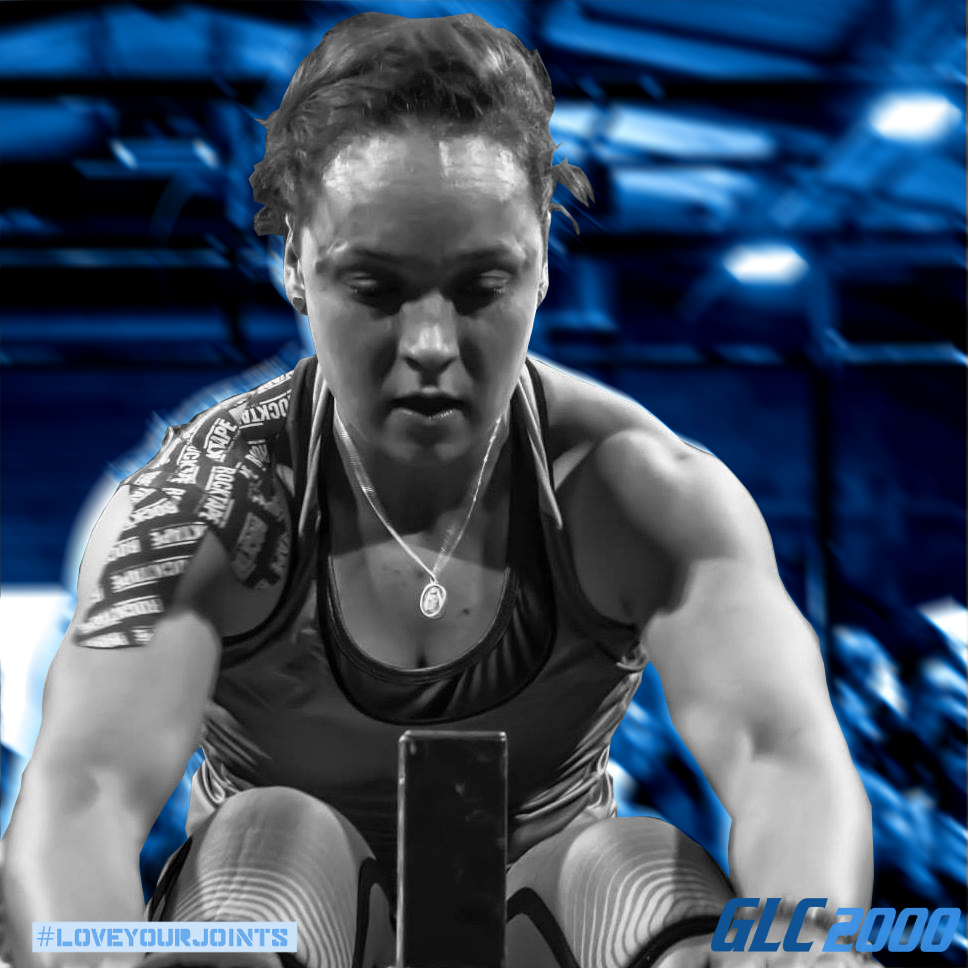 I’ve been a competitive quad bike racer for most of my life. So I’ve always been competitive. I was the rank in the top 10 in the UK and only raced against guys. I used to travel across the world for quad races, and it was whilst doing a strength & conditioning session in the USA that I was first exposed to Crossfit.
Since about 2013 I’ve taken a step back from racing and Crossfit has sparked that competitive spirit in me.
I used to play Rugby as a fun form of conditioning to improve my running. Unfortunately in October of 2013, after only a few months of consistent Crossfit training, a bad tackle caused me to rupture my ACL, MCL and LCL. I pretty much blew my knee to pieces.
Whilst on the waiting list for surgery I was researching how the best athletes dealt serious knee injuries. I came across a number of articles and interviews with Samantha Briggs where she mentioned GLC2000 helping her speed up her rehab and how she notices massive differences if she runs out.
A bit more research on the GLC2000 and I was sold. 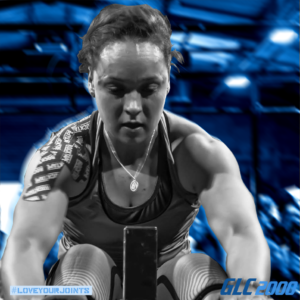 With the help of GLC2000 my recovery was considerably faster than my surgeon had expected. And just over eight months after my initial injury I won my first Crossfit competition. This spurred me on for my first ‘big’ competition. I placed 11th at The Athlete Games in January 2015.
After TAG I decided I really needed to commit in order to take things to the next level. As an example in my Crossfit Games profile it mentions my 1-3 cheat meals a week! Since January I have a company that deals with all my meal prep. I’ve sorted out my work schedule and my sleep. The difference in getting these foundations right I think was the key to coming 6th in Europe in the Open.
Although these foundations have increased my performance over the last few months, I doubt I’d be where I am now without using GLC2000 consistently since my knee operation.