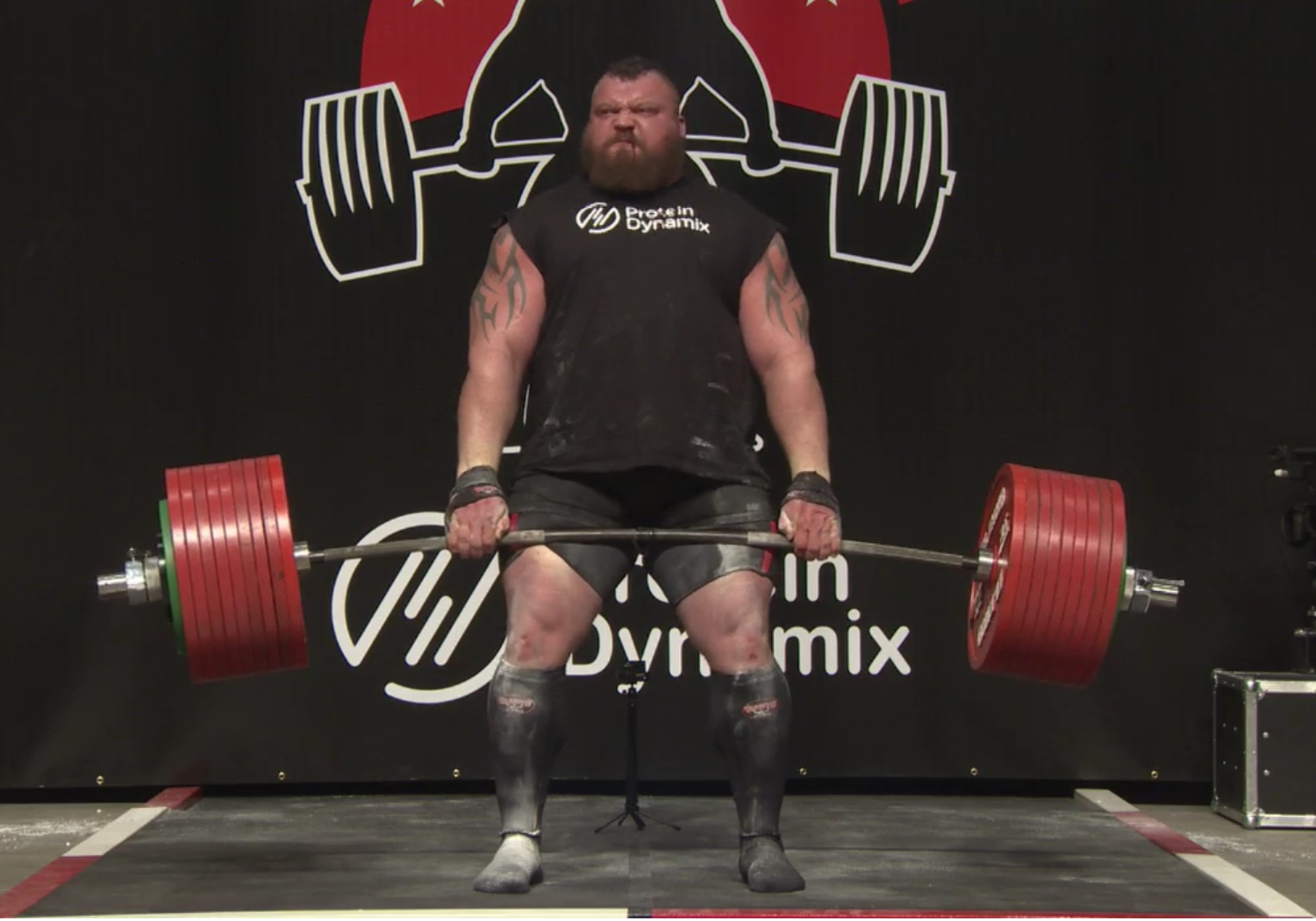 This weekend Eddie Hall broke the deadlift World record and deadlifted 500kg.
Eddie became only the second man to lift 500KG in a sanctioned competition. The first was GLC2000 athlete Tiny Meeker who bench pressed 500kg back in 2013.

Tiny had an almost career ending car crash where he thought he may never be able to bench press again:
Tiny says “I’ve been using GLC2000 years. Over 5 years ago I gave GLC2000 the ultimate test when I was involved in a car accident. I was hit from behind and suffered a torn forearm. I was told by the doctor that I need surgery. The doctor gave me a cortisone shot, but I know it only kills the pain and does not heal the injury. A few weeks later the pain was back.
I called Shawn from GLC2000 and told him about the injury and asked if GLC2000 would help. He assured me it would. A few weeks later, I lifted my biggest bench ever and broke into the 800 club for the first time. My previous biggest bench was 716. Since then I have lifted over 1000 lbs and no longer have any issues with my forearm. I highly recommend GLC2000 for anyone who has joint or muscle problems.” 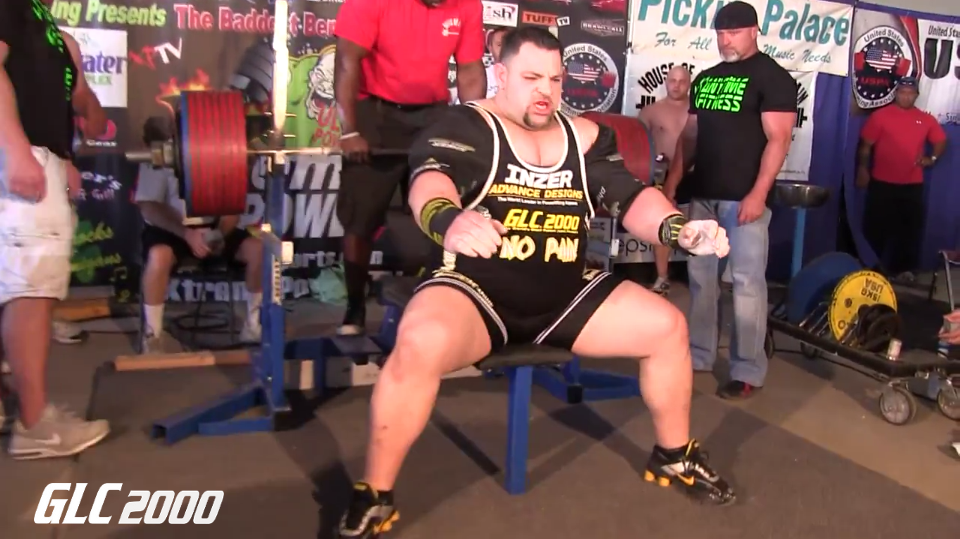