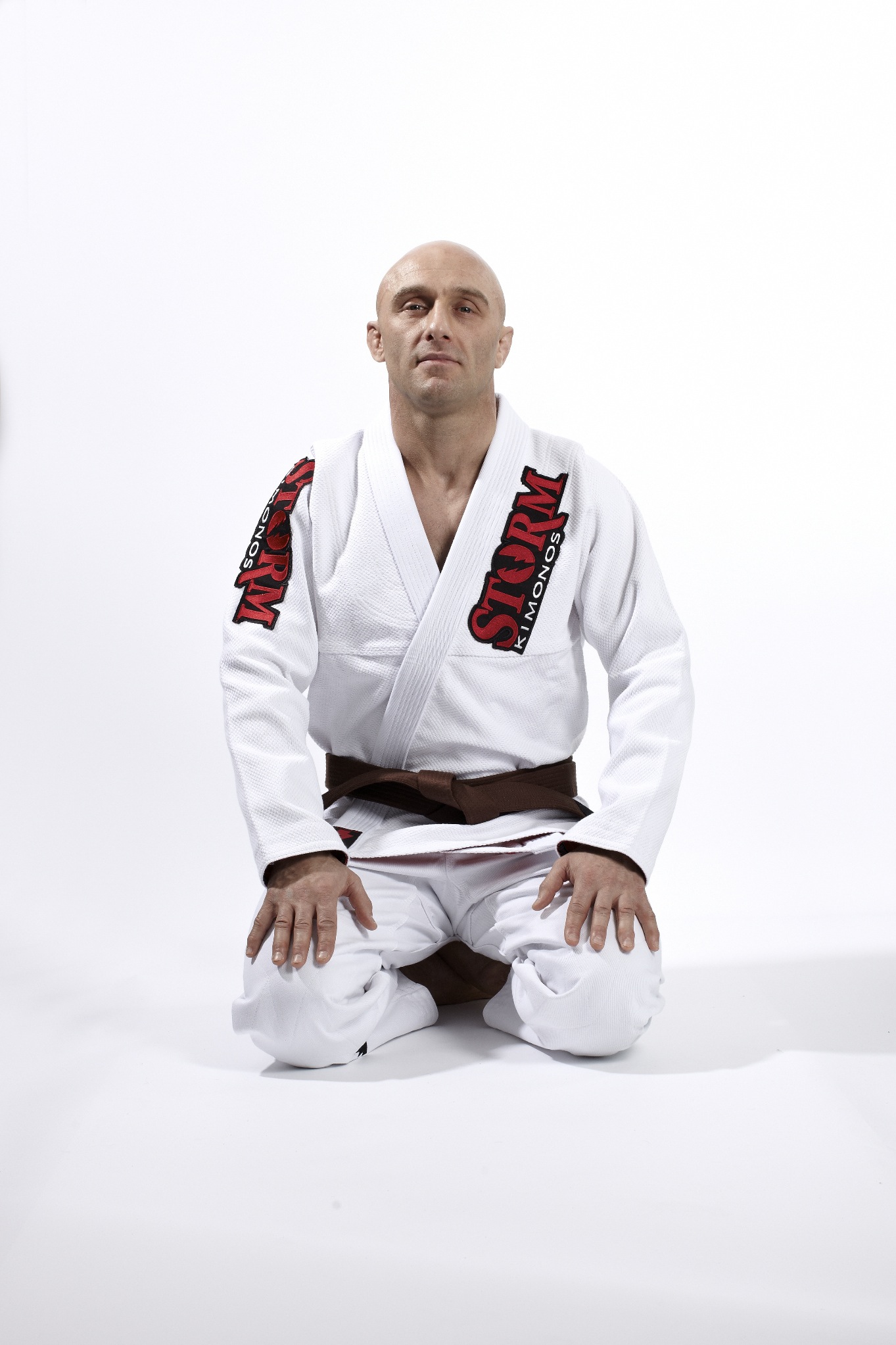 I train daily and teach Brazilian jiu-jitsu in Birmingham Gracie Barra academy and also at Tamworth academy, some times twice daily including conditioning 3 times a week. I also compete regularly throughout the year up to 10 competitions including British champs, Europeans both domestically and internationally, this puts a lot of strain and also injuries to joints ligaments and muscles.
I specifically had been struggling with tendon trouble especially golfers elbow, to the point where I had physio for a long period of time and considered cortisone injections.
At this point I started my course of GLC2000. At first I did not notice anything at all.

But as time went on probably after about 3 weeks I realised I had forgotten about my elbow more and was training a lot while not worrying so much about the elbow and was lifting more weight again.

The only thing that I had added to my supplements was GLC2000 and considering that I was considering cortisone made me credit my recovery to GLC2000.

I’m 42 years old and still competing at a high level so will now regularly add this to my supplements.
David Iverson – British BJJ Champion