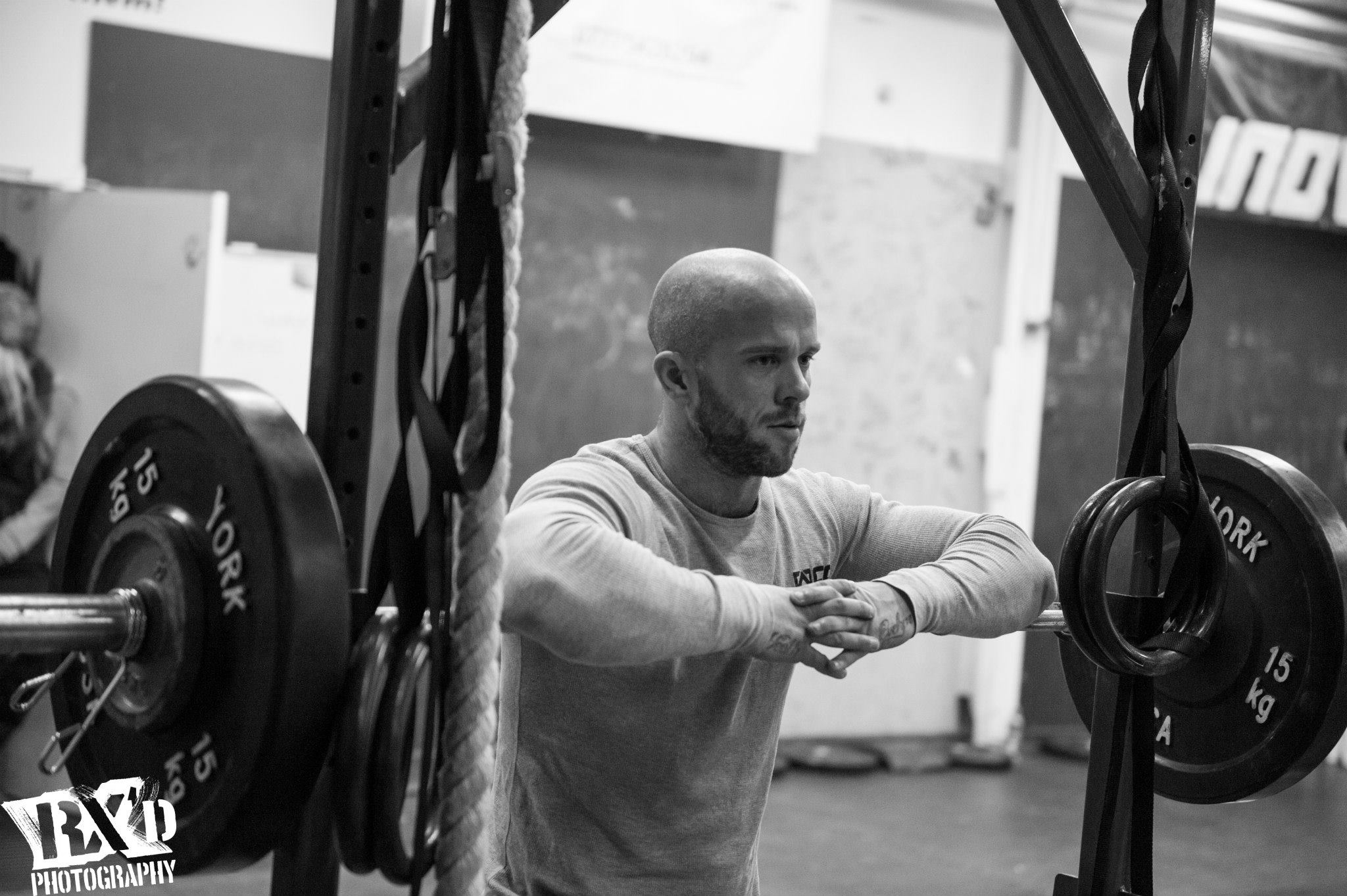 My first major injury was a patella tendon rupture 4 years ago under a 125kg split jerk. I’d always suffered from bad knees since playing years of basketball. 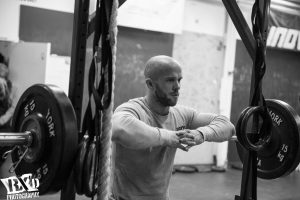 I literally ripped my kneecap off. My rehab was very painful and slow as you could imagine and it never really fully healed. It took me about 2 years to get my first pistol squat on that leg since the injury and I never thought I’d compete again. On the 14th of June 2014 it happened again, under a 130 clean.
About two months after my operation to reattach the tendon I underwent a second operation to remove the wires. The swelling came down a bit and that was when GLC2000 got in contact about their product. They asked me if I had any current injuries! After I explained what had happened and prior to me selling GLC2000 at White Cliffs CrossFit, they offered me a trial sample in order to test it, such is their belief in the product.

After two weeks I couldn’t believe the difference. No more hobbling down the stairs in the morning, no more taking anti-inflammatory medication and my knee has felt stronger than ever. Pistols are now a strength! 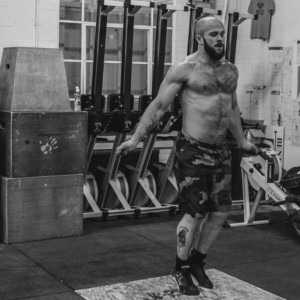 What I noticed the most was the effect it had on all my joints. Fingers, wrists and shoulders felt like I had years taken off them.
One of my coaches also suffered a similar injury (impact this time) on his knee and has tried GLC2000 and he could not recommend it enough.
I can see myself always using GLC2000 now to maintain my joint health and forms the cornerstone of my supplementation.
The biggest test so far was to try and compete in the upcoming Battle of Britain competition. I actually managed to win the first WOD! Something that could have never happened had I still had the debilitating knee pain.
Thank you GLC2000.
Ben Stroud
Owner & Head Coach White Cliffs Crossfit